Coil were an experimental electronic music band formed in London in 1983 by John Balance (or Jhon Balance). In 2004, when John Balance lost his life after a tragic accident after falling from a two-storey balcony at his home, Coil broke up.

“Music play in the dark 2” is a fairly collectible vinyl record. His peculiarity has to do with the fact that the covers of the album are painted by John Balance.

The number of the records is not known, but it is certain that there are very few. Only two have appeared at an auction on ebay. According to sellers one belonged to David Tibet and the other to Ossian Brown & Stephen Thrower. The highest price of a sold copy of “music play in the dark 2” is €1.835 .

“Music play in the dark 2” is also a great album musically and is probably the highlight of the band’s career.

Finding a piece of this album is difficult. Certainly, there are copies and they may appear at some point. An estimation of their potential value is between €2.000 and €2.300 euros. 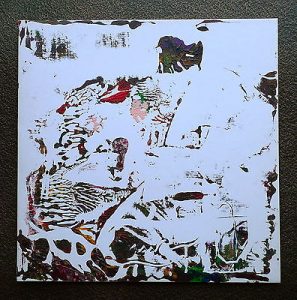 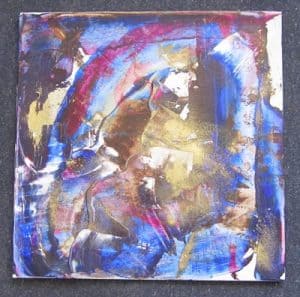