Folkal Point were a band from Bristol, United Kingdom. They released a vinyl record in 1972 that was named after their name, This vinyl record is one of Folk Rock‘s most collectible albums.

Folkal Point’s vinyl record does not contain any original songs, however, the executions of the songs are of high quality. Even just the Scarborough Fair cover is worth searching the record file on youtube at the end of the article and listen to it. 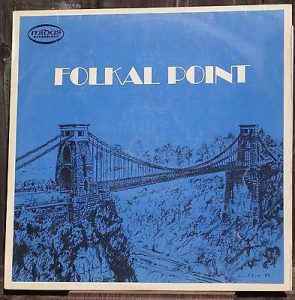 Folkal Point vinyl record was pressed on 500 copies from Midas recordings. According to collector reports, the three hundred copies were destroyed in a cellar flood. Some other information report that these copies were destroyed in a fire. (Whoever has more accurate information about this record and all the records we mention in the vinylom encyclopedia can mention them in the comments below)

The result of all of this is that Folkal Point is a collectible record with the highest selling price being 3560 gbp in April 2015.

A price we believe will be fair for the Folkal Point vinyl record in NM condition is from 2500 to 2900 gbp. 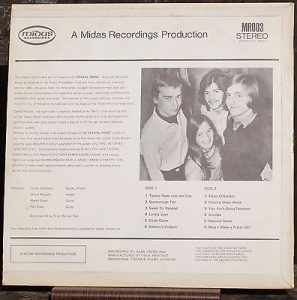 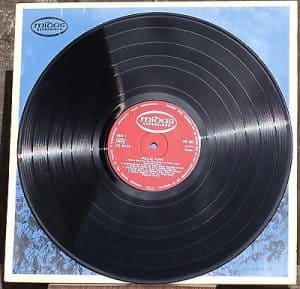