The Greek version of the Beatles’ Rubber Soul vinyl album is a fairly special and collectible version of the long list of rare albums of the legendary British band.

The reason why it is so collectible is the fact that it was released in Greece in January 1966 with a different cover to the rest of the world. On the cover of the Greek edition, the four Beatles hold a glass of champagne and that’s why this version is unofficially called the “champagne cover”.

The Beatles’ Rubber Soul was released in 300 copies in Greece and the highest selling price has been $2700 at an ebay auction in 2006. Nowadays it can be found in a fairly good condition at around $800.

– Highlights: In My Life, Nowhere man, Norwegian Wood (This Bird Has Flown) 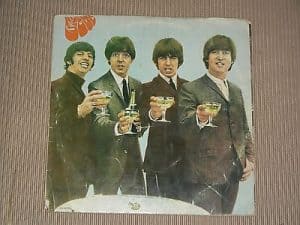 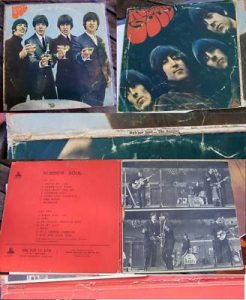