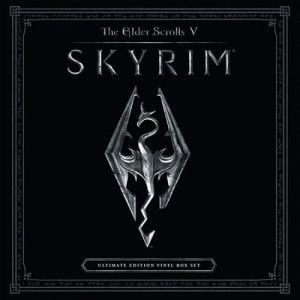 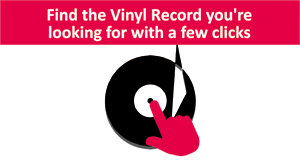 Additionally, the b-side of the final disc (Side H) features a laser etching of the Skyrim dragon logo. The Skyrim development team tapped muti-BAFTA award-winning composer Jeremy Soule, who previously worked on Morrowind and Oblivion, to compose the music for Skyrim. Soule is best known for his work in the Elder Scrolls and Guild Wars games and for providing the soundtrack for many successful CRPGs in the early 2000s. He pioneered the use of orchestral symphonies in strategy games with his Total Annihilation score. He also composed for many games in the Harry Potter series, which have earned him multiple BAFTA nominations and a win.

IGN and Gamespot Game of the Year