Music Emporium was a Psychedelic Rock Pop band that in 1969 released their one and only album in their short career, which was self-titled and was undoubtedly one of the most essential American Psychedelic albums of all time.

The individuality of Music Emporium was that the rhythm section of the band (bass & drums) consisted of exceptional female musicians, which was very rare for that time. Music Emporium were formed in 1968 and they broke up in 1969. Within this short period of time, they released their homonymous album in 300 copies. Music Emporium is one of the most collectible vinyl records of Psych Rock/Pop and the highest selling price was $4638 in September 2014.

Musically, is an awesome album with male and female vocals, with the sound of the organ dominating. One could say that it is a version of Jefferson Airplane with an organ. All songs on the record are relatively small (two to four minutes) and they are all great. All four members are excellent musicians and the recording-production (that lasted 16 days at Sunset Sound Studio 2, Hollywood, California ) is of high quality and goes far beyond the DIY atmosphere of many Psychedelic records of the time.

In a nutshell, Music Emporium is undoubtedly one of the lost Psych Diamonds of the late 60s. 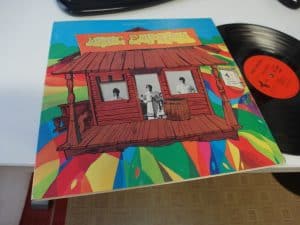 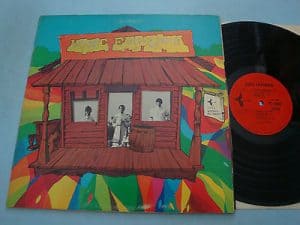