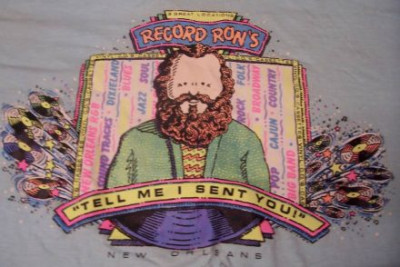 Rod Edelstein was an inventive, very active and high profile business man – record store owner, who was a benchmark for the vinyl record and the sale of music in New Orleans until 1996.

He went down in history for his obscure and rare vinyl records he had for sale, his excellent marketing skills, which included creative TV and print advertisements, frequent and large sales on occasion of various events (his birthday or his annual divorce anniversary), as well as the impressive and collectible vintage metal lunchboxes he had for sale in his store.

In 1969 he moved to New Orleans from New York and started selling used records he would find in the flea market adjacent to the city’s historic French Market. After a short while, he rented a small space in French Quarter and opened up his first store under the name Record Ron’s. Two more followed later.

He had a massive vinyl record stock. Part of it had come from a mass purchase in 1983. He had bought from a dollar shop chain that was closing down, around 700,000 records for $15,000. As he had said, “it took five big trucks to ship all those records from Arkansas and a full day to unload each truck when it showed up at the store on Decatur Street. I remember when I opened the door of that first truck, the albums just spilled all over the street. It was unbelievable.”

At a time when the internet and online vinyl marketplaces did not exist, Ron Endelstein had accumulated a significant amount of rare vinyl records. In an interview for billboard in July 1993, he said: “I have six copies of the Beatles butcher cover. The price on those ranges from $250 to $1,000, depending on my… mood”.  The Beatles – Yesterday & Today “Butcher cover” currently has an average selling price of around $10,000.

Rod Edelstain died in 1996. A large number of records (200 thousand 45 rpm vinyl records and 50 thousand LPs) was bought by John Goddard of the Village Music record store (Mill Valley), who used to go on vacation in New Orleans.

Rod Edelstein was a man who devoted his life to music and vinyl records with consistency, love and inventiveness. His presence was exuberant and the impact of his presence on New Orleans was great. He created a cult status around his name and went down in history as a high profile persona of the industry. 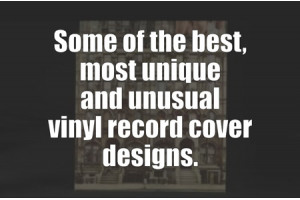 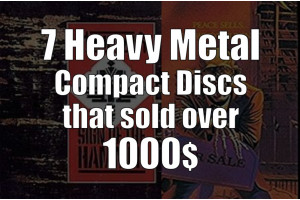 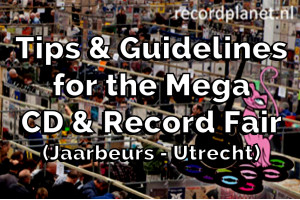 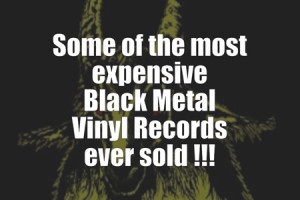 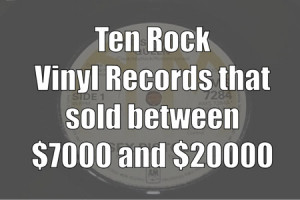 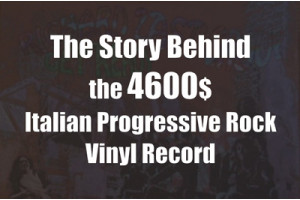 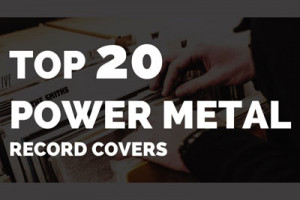 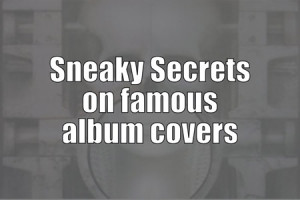 Sneaky secrets on famous album covers
Vinyl Record Repair | How to Play Warped Records and Improve the Sound of Vinyl !!!